A BRIDGE to Nonprofit Information Sharing 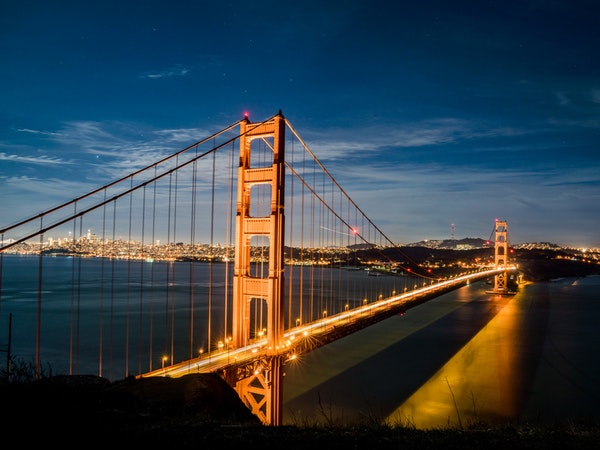 In the past year or so, you may have noticed something called a BRIDGE Number in the GrantStation funder profiles. Are we somehow invoking esoteric mathematical knot theory to help find you the best grantmakers? (When diagramming a knot, a bridge is an overcrossing of the rope on any arc. Fun stuff!)

The BRIDGE Numbers we use refer to the Basic Registry of Identified Global Entities, an identification system led by the Foundation Center, GlobalGiving, and GuideStar. While some IRS-registered entities will have an employer identification number, or EIN, the BRIDGE system seeks to create a more usable, comprehensive, and effective listing system, and to encourage better information sharing between nonprofit organizations. Currently, about three million organizations around the globe have been assigned a BRIDGE Number.

The BRIDGE system was designed to improve on current listing systems. Some of the difficulties the system works to address include the following:

Awareness of the BRIDGE system is still pretty low. GrantStation started adding BRIDGE Numbers well over a year ago. But in our communications with grantmakers, we've heard from several who already have a BRIDGE Number but point to that bit of information and say, "We don't know what that is."

Even if you're unaware of it, there is a good chance your organization has a BRIDGE Number. Organizations are assigned a number when they submit an application to be a GlobalGiving partner, if they have a GuideStar Nonprofit Profile, or if they are profiled in the Foundation Center's databases.

The system is still in its infancy, but the goal is to make data sharing and acquisition much easier. In time, the system may be integrated with other databases. The hope is that as the number of organizations with a BRIDGE Number grows, the system will help spur further innovation in the nonprofit sector. We're currently on the BRIDGE, now let's see where it can take us.