Just Say No... to Donations? 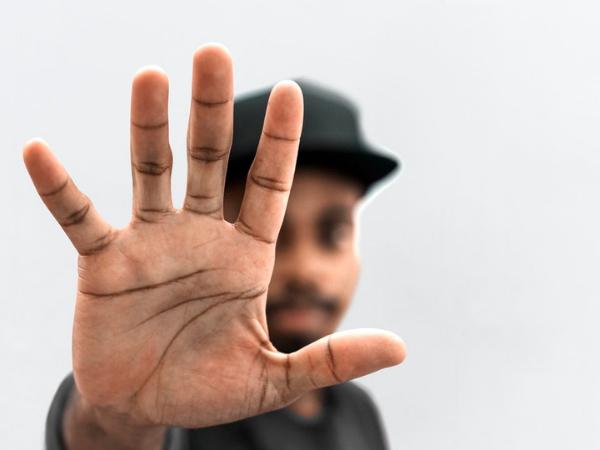 Recently, New York's Guggenheim Museum and London's National Portrait Gallery and Tate group of galleries all declared that they would no longer be accepting charitable gifts from the Sackler family, some of who are owners of Purdue Pharma, which makes the opioid OxyContin. Other well-known organizations are being pressured to follow suit.

While most organizations won't have donors who are being castigated in the national news, similar situations can happen on a more local level. Let's imagine that you live in The Simpsons' fictional hamlet of Springfield, where the most well-known businessman is C. Montgomery Burns, owner of the local nuclear facility. While he has been known to "release the hounds" on anyone coming to his door to ask for a donation, he seems to have taken a liking to your charity. How will that play in the local gossip mill? Should you accept his charitable offer?

In a recent Washington Post editorial, David Allyn, visiting scholar at the New School for Social Research and vice president at Graham-Pelton, a fundraising and management consulting firm for nonprofit organizations, points out that turning down donations from people like the Sackler family or Mr. Burns would be "noble. Or, at the very least, savvy public relations."

But Allyn then shifts gears to make the case that maybe nonprofits should consider accepting these donations: "... the rush to reject funds from tainted donors is often shortsighted. Nonprofit organizations serve the public interest and should not readily cave in to pressure to return gifts from controversial sources." Is it better to let these donors send their money elsewhere (or just keep it for themselves), or to take the money and use it for genuinely good purposes?

We've all heard the old adage, "Any publicity is good publicity." But is that necessarily true when it comes to nonprofit organizations? You've built a reputation on doing good works; can that reputation survive a cycle of bad publicity? There is a certain calculus you'll need to apply to these types of donations. On a purely monetary level, will the amount of a notorious donation be more than the potential loss of other donors?

The moral math is much trickier, though. Allyn uses the example of Harvey Weinstein. He pledged $5 million to the University of Southern California to support female filmmakers. Given the national fallout of Weinstein's now public interactions with women, the donation seemed like a craven and hypocritical attempt at reputation recovery. And the outcry was enough to make USC reject the donation. But how many women could have been helped by that $5 million? Is there a point where the ends justifies the means? In cases like this, there are no easy answers.

As our public discourse becomes more and more polarized—on both political and social issues—these questions rise even more to the forefront. How important will it be that your donors all ideologically agree with each other?

In some cases, it might benefit your organization to immediately take your case to the media. Tell them exactly why you are accepting or not accepting a controversial donation. If you let the news come out organically, you will already be behind the eight ball when it comes to managing the public narrative.

"Just Say No" emerged as part of the anti-drug campaign in 1982. Almost four decades later, the war on drugs has still not been won, but the faces have changed; we've seen this with the Sacklers and the opioid epidemic.

Likewise, the nonprofit field has changed. Most of us never thought we'd see a time where we'd have to say no to a donor, but here we are. When the time comes, when C. Montgomery Burns arrives waving his nuclear dollars in your direction, will you just say no, or just say yes?