Meet the Need, and Funding Will Take Care of Itself 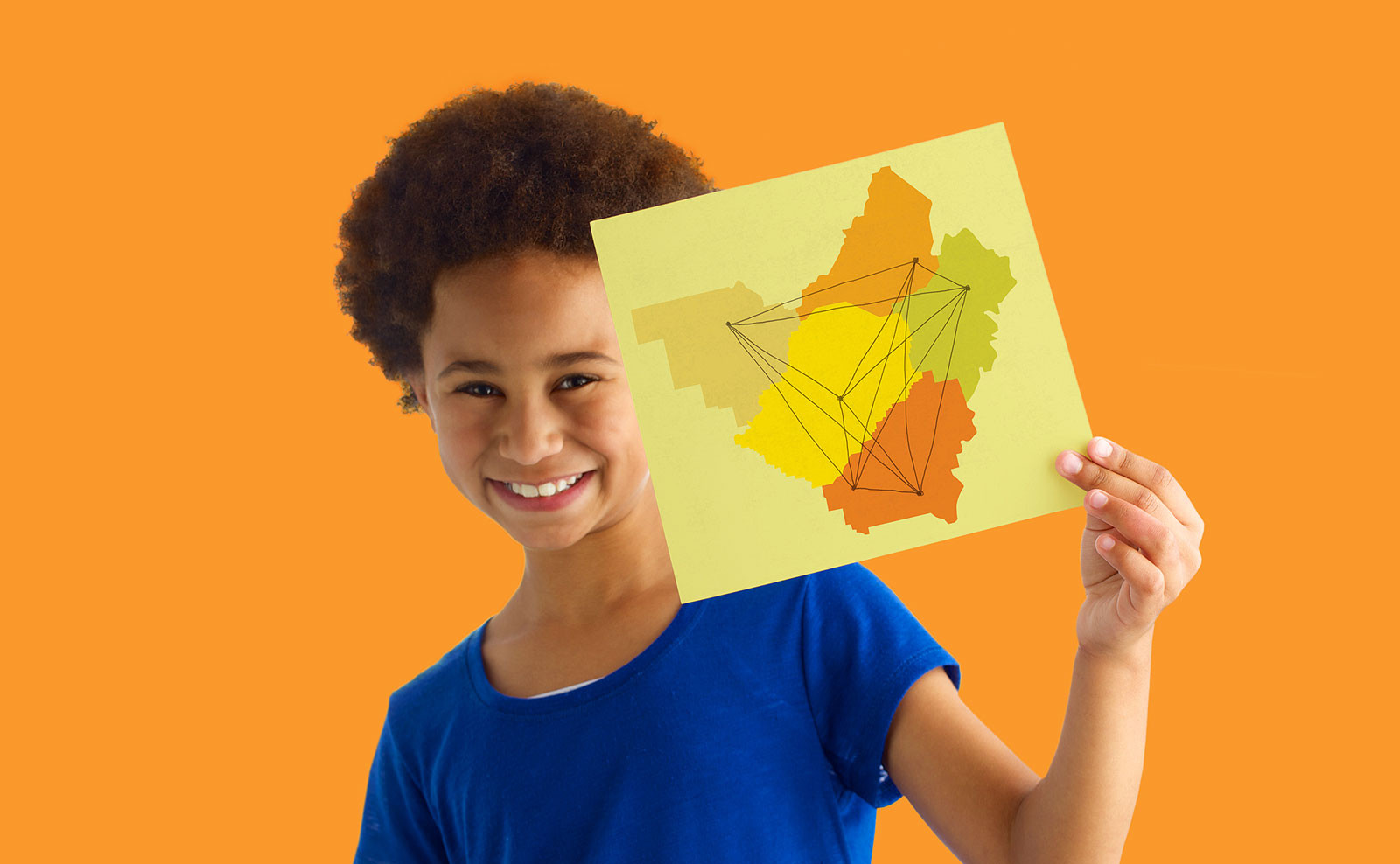 Few, if any, nonprofit organizations have played a broader role in my hometown’s transformation from a Civil Rights era battleground to an emergent symbol of the New South than the Community Foundation of Greater Birmingham. Created in 1959, the Foundation has used grants from Community Funds, Advised Funds, and other grantmaking funds to support initiatives ranging from free school lunches in the 1960s to the downtown park that fueled our city center’s ongoing renaissance.

As the steward of more than 470 charitable funds, the Foundation has long placed a premium on the critical importance of strategic planning in guiding both its long-term vision and its daily decisions. It’s an all-encompassing process (combining half a dozen public “Community Conversations” with focus groups and individual interviews), which the Foundation recently launched for the first time in eight years.

On a smaller scale, strategic planning also led to one of the Foundation’s recent initiatives: mental health support for schoolchildren. “Everything we do starts with identifying underlying needs, and the funding part comes last,” says CEO Christopher Nanni. “For this initiative, we spent nearly two years (2014 to 2016) in research, planning, and immersing ourselves in the best thinking available on the topic. We identified, first, successful models that would work for our community — and then the people who could move the issue forward.

“At every step in the process, our focus was long-term sustainability. It’s one thing to have a good idea that gets people excited, but you have to create something in which the people involved are willing to take ownership.”

Programs VP Gus Heard-Hughes continues, “Based on available data from the Health Department, as well as surveys we’d conducted ourselves, we knew mental health was one of the community’s top priorities. What led us to focus on children was the funding potential. Alabama ranks 12th in the nation for mental health insurance coverage for children, but very low in available coverage for adults.”

At the same time, the Foundation reasoned, a program focused on recognizing early cues in the school setting offered tremendous potential in proactively preventing long-term mental illness problems. At that point, the Foundation called on the DC-based Center For Health and Health Care In Schools. “Again,” says Heard-Hughes, “we wanted the best available thinking on the topic. The people we brought in had seen what works — and they came not to dictate how we should design our program, but to show us a broader perspective.”

The Foundation also reached out to a group at the University of Washington that was noted for its leadership in implementing the Assessment Instrument for Mental Health Systems (AIMS), which integrates mental health into primary healthcare. They recommended embedding a social worker supervised by an outside psychologist in each participating school.

The program the Foundation ultimately developed focuses on the relationship between administrators, teachers, and students — and includes the following components:

With the program in place, the Foundation found four schools (representing a broad geographic and demographic scope) willing to commit, and launched the program in 2017. While Heard-Hughes admits there were challenges in bringing together so many people, “the schools have all been great in collaborating with us.” It’s still too early to offer any definitive assessment on the program’s success, but it’s clearly had an impact on the way participating educators are thinking. “One superintendent told us it’s changed the very mindset for how his school interacts and deals with ‘problem’ students.”

Much like the Community Foundation has been a positive player in changing mindsets in its own hometown. 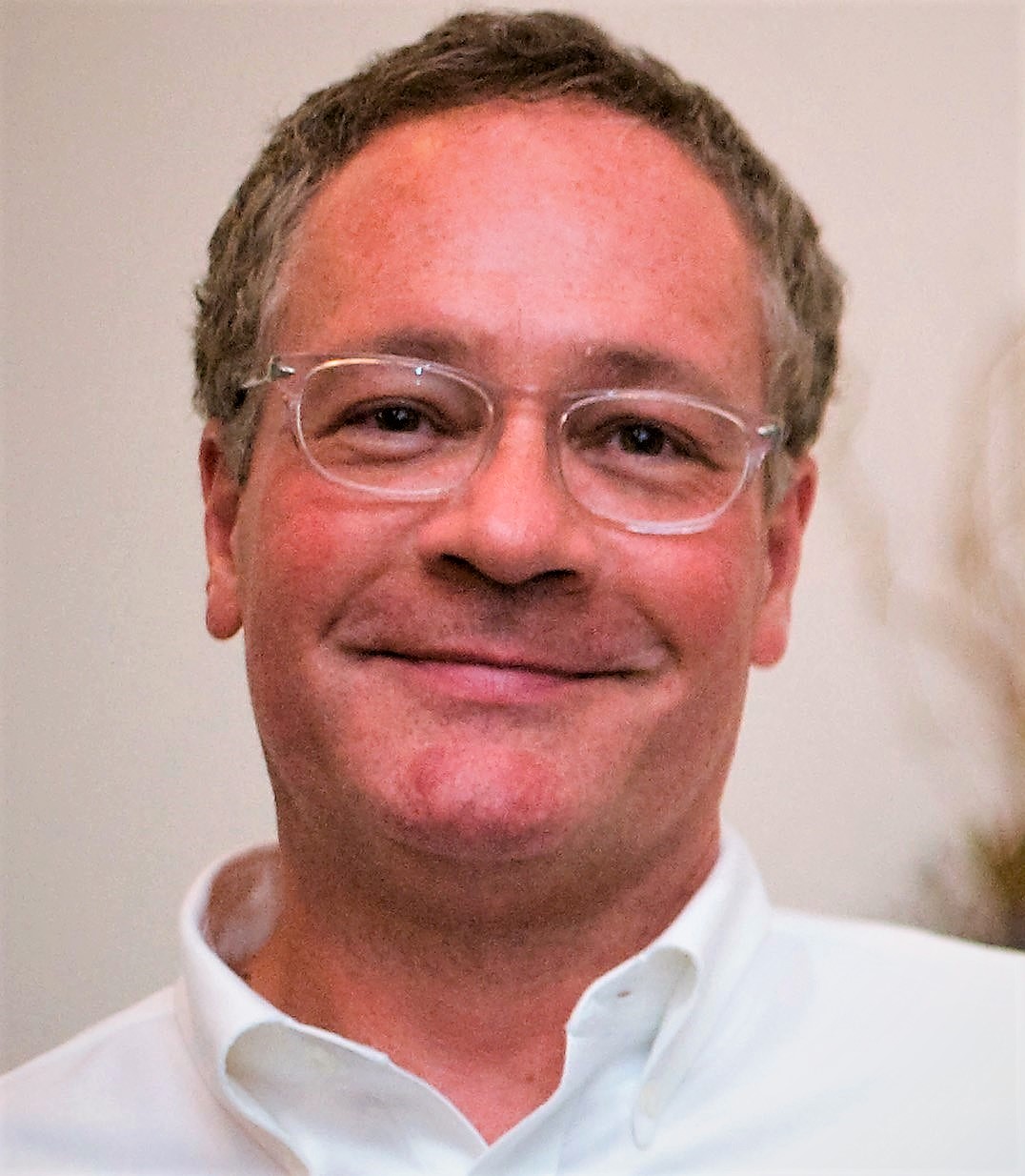 An ad copywriter by trade, Francis Hare is CEO & High Commander of Hare Communications (a full-service marketing & branding agency headquartered in Birmingham, AL), and the publisher of TechBilders — a blog profiling Tech and Healthcare entrepreneurs. Francis’s journalistic experience dates back to the early 1980s — when he launched and edited a Local News & Entertainment monthly tabloid, and later wrote a weekly music-review column for The Birmingham News.

An ad copywriter by trade, Francis Hare is CEO & High Commander of Hare Communications (a full-service marketing & branding agency headquartered in Birmingham, AL), and the publisher of TechBilders — a blog profiling Tech and Healthcare entrepreneurs. Francis’s journalistic experience dates back to the early 1980s — when he launched and edited a Local News & Entertainment monthly tabloid, and later wrote a weekly music-review column for The Birmingham News.