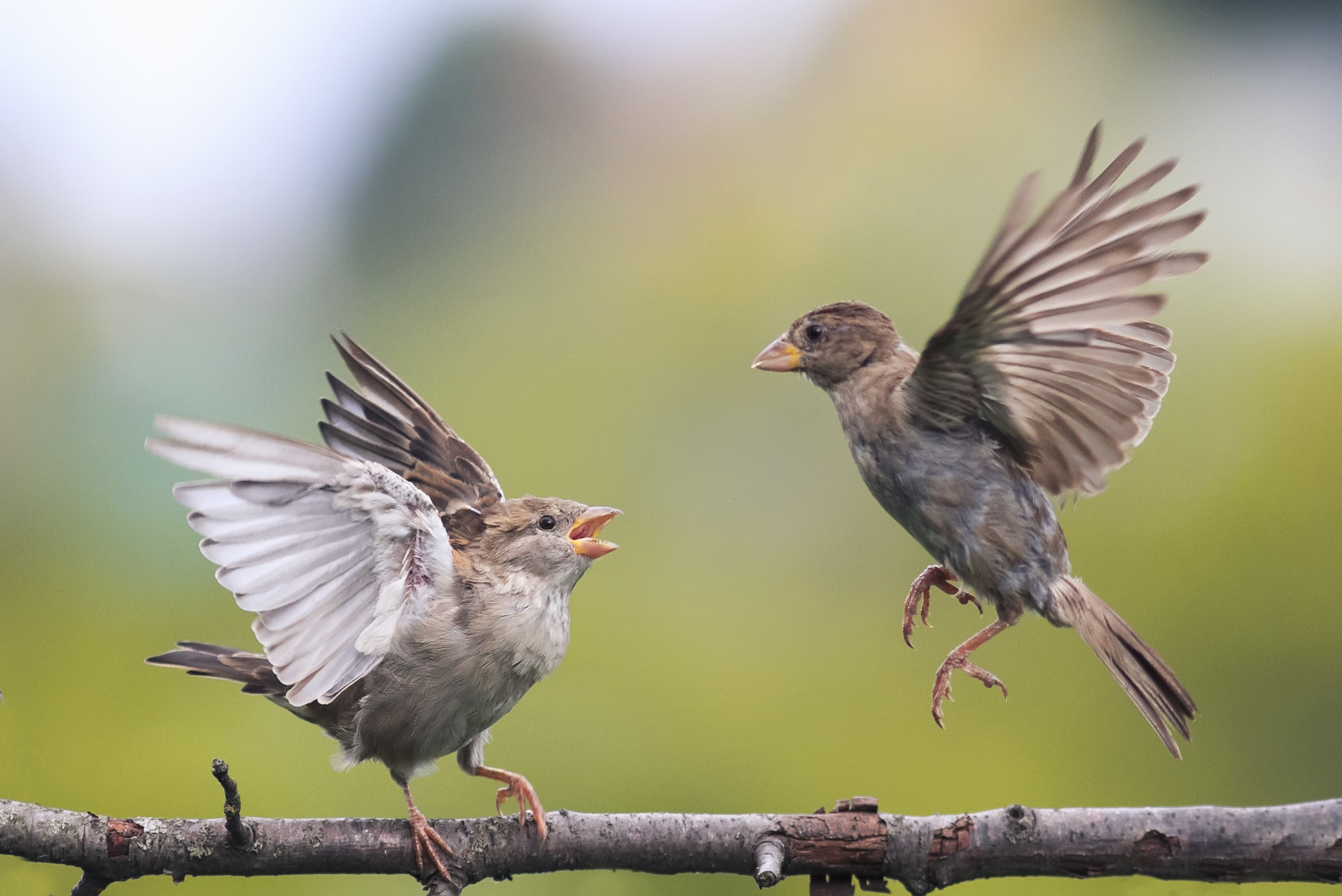 There are five stages that all small businesses go through regardless of what they offer. The first stage is the startup phase and it requires a good, solid business idea, a smattering of initial customers, significant cash, and a heck of a lot of stamina. At GrantStation, we had hammered our way through these early startup pains and by 2007 we had moved on to the second stage of business growth.

The second stage is all about survival. If you have successfully secured customers, it is now imperative that you now make enough money to cover your costs, with a little to spare so you can finance growth. This stage is where small businesses risk “growing broke,” which simply means they don’t have enough money to cover the costs of developing new products, expanding marketing, and hiring additional staff.

Many businesses fail at this juncture.

Many businesses fail at this juncture. I might have too if it hadn’t been for a phone call I made to a friend who runs a successful real estate business in New York City – Fred Peters. I remember being almost in tears – not knowing what my next step should be. Fred listened to me explain my situation and then calmly said: “You are not in as much trouble as you think, Cindy. I want you to go to the Wells Fargo website. On that site they have a template for projecting your cash flow (which, of course, I’d never done). You fill that out and then we’ll talk.” I did what he told me to do – thank you Wells Fargo and Fred Peters! Once I’d finished the task I realized that we did have the funds to survive and grow forward.

Eight years into the business, it was obvious that we had to make some major changes if we wanted the company to continue to grow. I really didn’t know enough about taking a business beyond the founding stage as my background was in the nonprofit sector – mainly as a fundraiser.

In addition, I was spending more and more time out of the state. My husband, who is a composer, was traveling for numerous teaching gigs, performances, and premieres. We had already spent one semester at Bennington College in Vermont, and another at Oberlin College in Ohio. And now we were planning to spend another semester or two at Harvard. My time in the Fairbanks office kept dwindling – leaving my staff somewhat rudderless. Yet we were continuing to grow and needed to make additional hires. These positions would require solid marketing and business management experience which was difficult to find in Fairbanks.

And there was yet another problem. I am, as you may have guessed, a rabid environmentalist. Having staff driving into Fairbanks all winter with the temperatures hitting -40 below, plus plugging in cars to keep the circulating heaters going and battery warmers charged, not to mention the oil heat we were using in the office, was just over the top. I cringed every day as staff would get ready to go home, and one by one they’d file out, start their cars, and come back in and work for another 15 minutes until their cars were warm enough to drive.

In 2011 I decided it was probably past time to move the company and it seemed obvious that the move had to be into a Cloud environment. But how to do this? I had no idea. And, once again, we were ahead of the curve with this decision so I found very little on the Internet about how to switch from a physical space into a Cloud-based business.

I kept saying: What if your business is “in the cloud” but it’s a clear day? Does that mean no one works? It was a joke, but part of me was absolutely that confused.

Family to the Rescue

I mentioned this dilemma at a family Thanksgiving dinner at my sister Andrea’s house in Minnesota. My nephew, Keith, talked with me about it and then called over his husband, David. David is a process guy. He was working at Best Buy as a financial auditor, and he had an impressive history in re-engineering processes and managing system implementations.

Interestingly enough, David had stayed with us in Fairbanks 20 years earlier, helping my husband with recordings for a CD that was about to be released so he was well aware of the restrictions that trying to grow this business in Interior Alaska presented.

We sat on the couch and I summarized my dilemma and my need to move away from a physical place where people come to work, to something that allowed me to travel yet manage the day-to-day business. I also needed to hire the best individuals – no matter where they lived – for the jobs that needed to be filled.

David took this conversation to heart and expressed an interest in the project. It was such a relief to talk to someone who understood what sort of obstacles we faced. And, amazingly, he seemed confident this move into the Cloud could be done – and done well.

In April of 2012 David quit his job at Best Buy and joined our staff. His marching orders were to move GrantStation into the Cloud. It was a helluva task with so many moving parts – I still don’t know how he did it. But he did. One intense trip to Alaska, sitting side by side with Angel while she explained how we managed our partnerships and kept records, etc. He took copious notes and little by little devised a way to close the physical space and open our new offices in the heavens!

From the get-go Gayle Samuelson Carpentier at TechSoup and I hit it off. I’d often talk with her about the problems I was struggling with and she would share her thoughts. Our conversations culminated in the first GrantStation offer through TechSoup of 50 donated accounts in the spring of 2003. (This past January, the GrantStation/TechSoup offer acquired over 3,000 Members in two days. It has been a delightful partnership over the past 16 years.)

In 2011, as I hit another confounding stage in the growth of the company, Gayle suggested I hire a consultant to help me devise a strategic development and management plan for the company. And she smartly introduced me to Ellen Mowrer. I originally contracted with Ellen, but as time went by it was clear she was the “genie in a bottle” that I needed. I invited her to join our staff in 2013 as Director of Business Analysis. Since then she has moved into various positions and she is now our Chief Operating Officer and President. (Not to mention a ball of pure energy!)

Pat Bohse (Bohse and Associates) and I first met in 2005 when she was serving as the grant coordinator for the New Jersey League of Municipalities. We talked on the phone several times that year, and in 2006 we taught a two-day grantseeking training for the National Epilepsy Association in Charleston, South Carolina. She has been a great confidante and supporter ever since.

Another wonderful woman to enter my life was Alice Ruhnke. I first talked with her when she worked at Mission West Virginia and had just received a Compassion Capital Fund Grant. When Alice coordinated a conference in Kentucky on grantseeking, she asked if I would present. After that conference our work together blossomed and Alice has become one of our top trainers for webinars. Not long ago she presented a webinar that broke attendance records for us with over 275 people online.

I still work with all of these women, each of whom has played a critical role in the overall development of GrantStation. By 2011 we were more than ready to start introducing new products and services, and we hit the ground running. I’ll talk more about this in my next blog post celebrating 20 years of GrantStation.