Nonprofit Annual Reports: Four Strategies for You to Remember 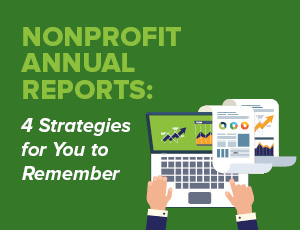 Your nonprofit accomplishes a lot in the course of a year. Telling your supporters about these accomplishments and the impact of their contributions is a great way to express your gratitude and to… 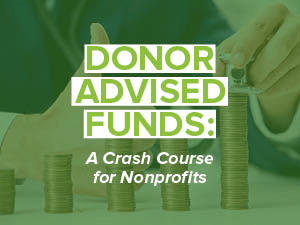 Donor-advised funds are incredibly powerful giving options for donors. Learn more about what they are and the benefits of these funds in this beginner’s guide. 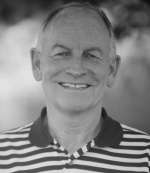 Jay Love has served this sector for 33 years and is considered the most well-known senior statesman whose advice is sought constantly.

Prior to Bloomerang, he was the CEO and Co-Founder of eTapestry for 11 years, which at the time was the leading SaaS technology company serving the charity sector. Jay and his team grew the company to more than 10,000 nonprofit clients, charting a decade of record growth.

Jay is a graduate of Butler University with a B.S. in Business Administration. Over the years, he has given more than 2,500 speeches around the world for the charity sector and is often the voice of new technology for fundraisers.