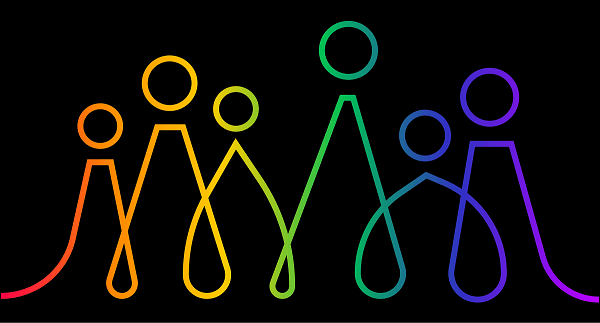 Diversity and inclusion are generally accepted as valuable goals within nonprofit circles, but out in the wider world the concept is under broad and coordinated attack. The U.S. Supreme Court looks set to strike down the longstanding integration
Read more
Opening the Future of Philanthropy

Influenced by events of recent years, many observers believe that the charitable sector can achieve its maximum potential only with a rethinking of the processes behind funding decisions.
Read more
Aiming for Equity in the Nonprofit World 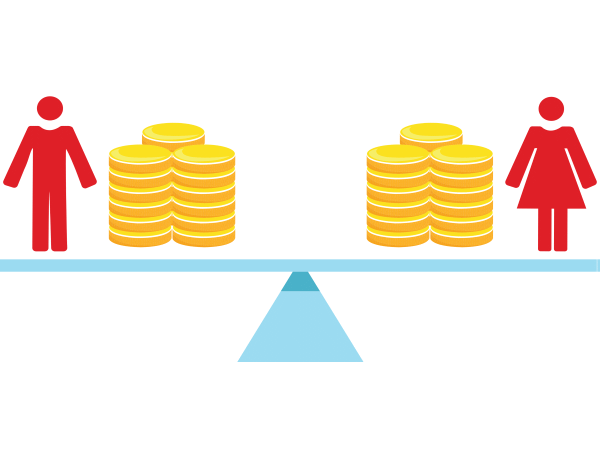 The issue of employee pay in the nonprofit world has been been written about in Forbes, The Atlantic, The New York Times, and other top level media outlets. It's no surprise that the topic is on so many radar screens. With roughly 10% of U.S.
Read more
The Measurable Impact of Community-Engaged Work 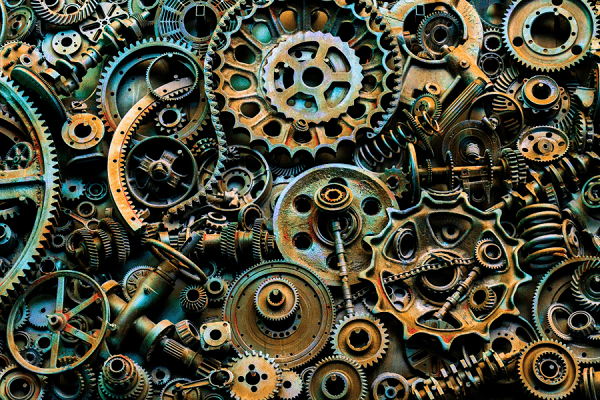 Community engagement is seemingly everywhere these days. It's increasingly important in the corporate, political, academic, and philanthropic realms. Community, in this context, is sometimes defined by geographic contiguousness, but often it can
Read more
The Balance of Power in Knowledge Creation 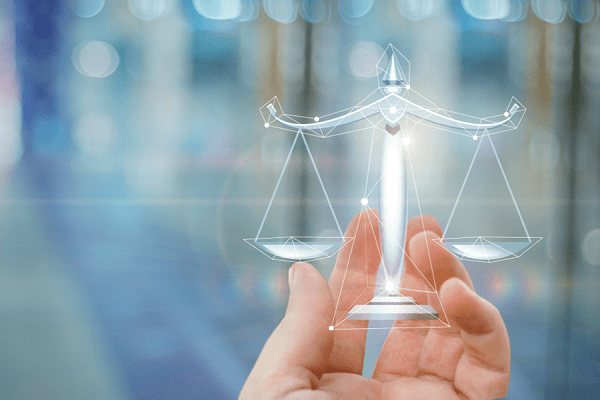 The old saying goes that knowledge is power. But before knowledge exists, its creation is power. Not long ago very few non-Asian Americans knew that Japanese Americans were imprisoned in internment camps during World War II.
Read more
Indigenous Data Sovereignty and Breaking the Cycle of History 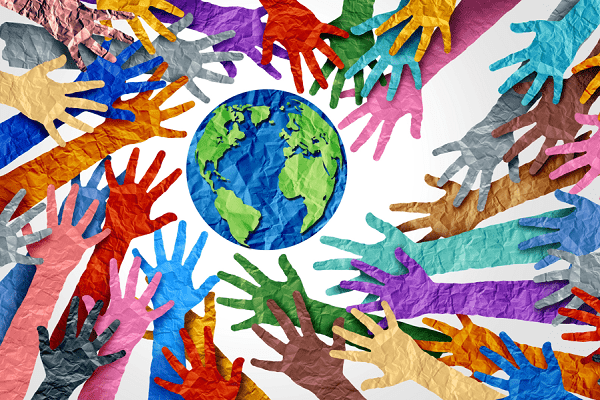 A 2019 Pew survey revealed that nearly 80% of U.S. adults are concerned about how companies use their digital data. The pervasive user agreements that underpin data mining, and which indemnify tech companies and e-commerce websites against legal
Read more
International Remittances and the Nonprofit Sector 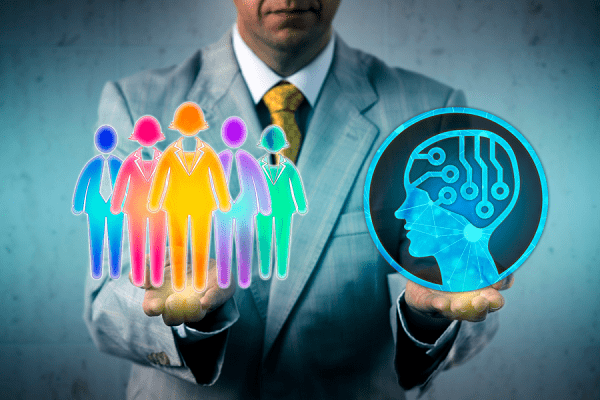 When workers abroad send part of their earnings to family back in their home countries, these transfers are known as remittances. Payments of this type have been growing rapidly in recent years, and are immensely important not only to the people who
Read more
Nonprofits in an Era of Growing Challenges 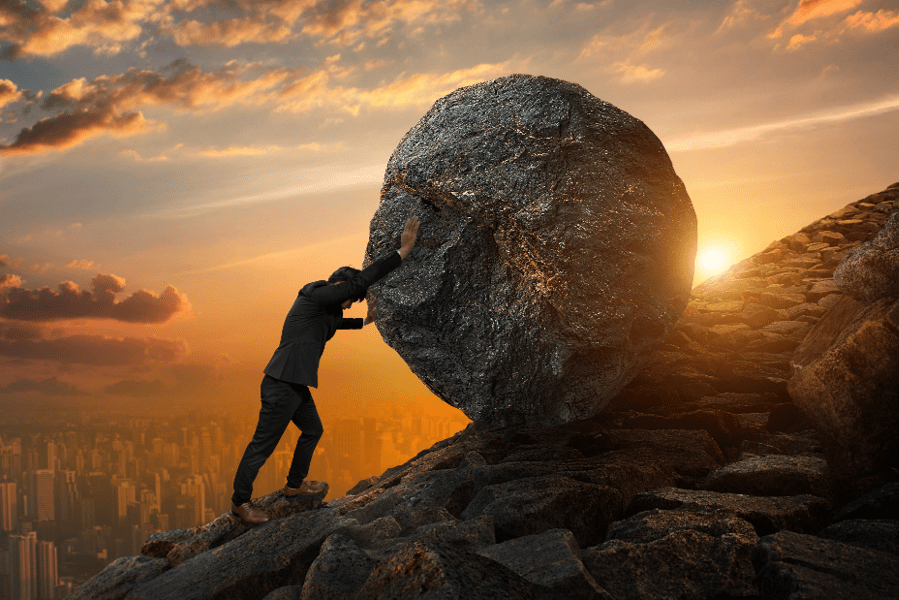 GrantStation has formed a 2021 partnership with the Association for Research on Nonprofit Organizations and Voluntary Action (ARNOVA) to publish six papers written by respected researchers in fields related to the nonprofit sector.
Read more
Maintaining the Self in the Digital Era 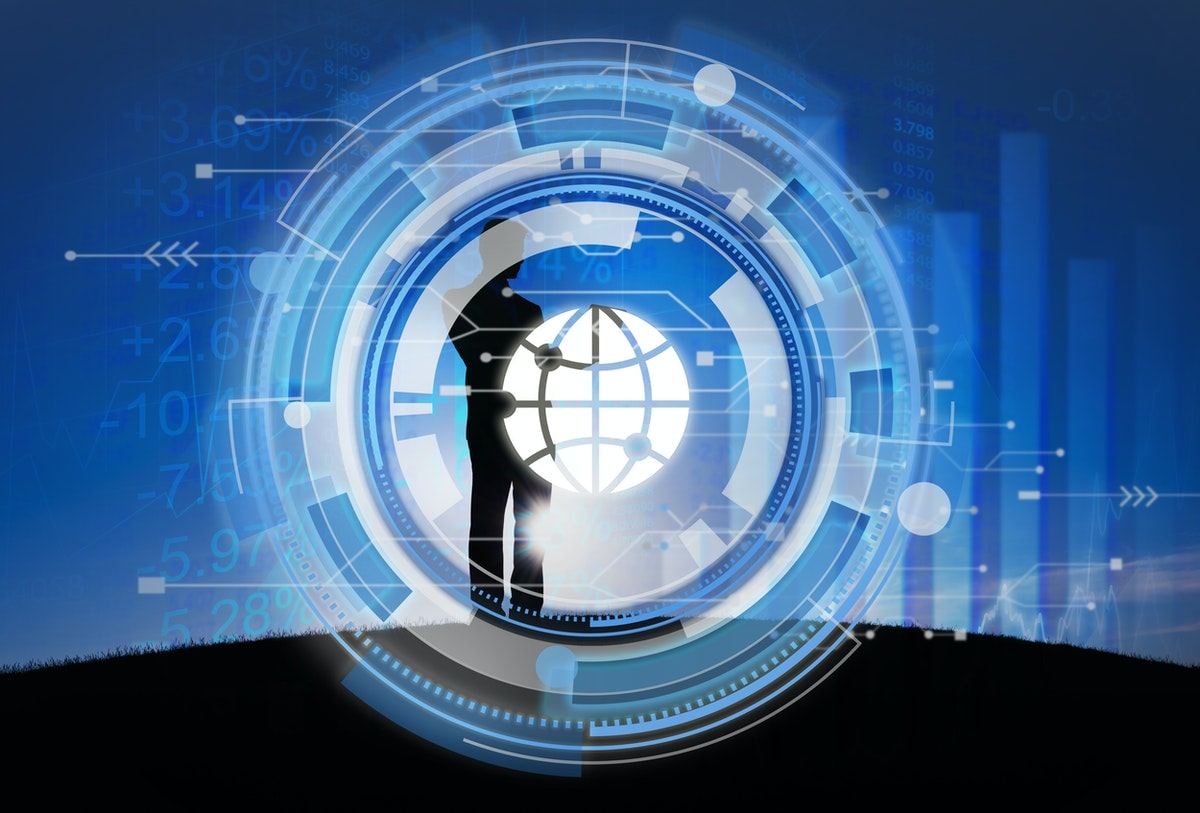 Humanity's relationship to technology has been a burning existential issue ever since the invention of machinery. The typewriter was once excoriated by social observers for replacing the human element of handwriting with that of soulless machine
Read more
Madam C. J. Walker’s Generous Philanthropy 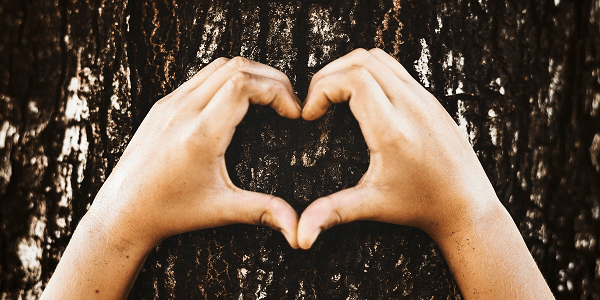 Coming from humble beginnings often prefaces the stories of highly successful people, but few rags to riches tales begin in more meager circumstances than those of Sarah Breedlove.
Read more