Ring in the New Year With a Charitable Tax Break 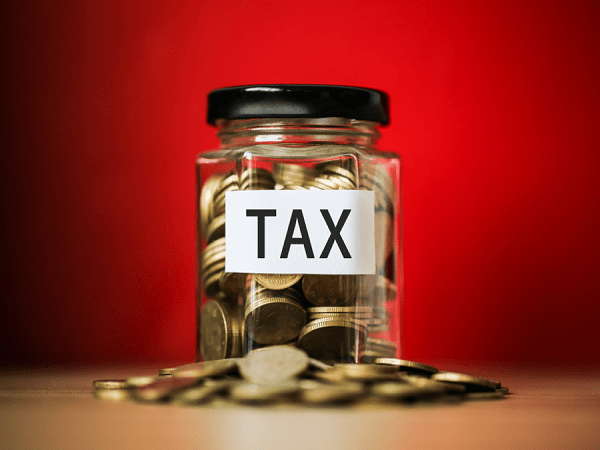 Tax day may still be several months away, but the current tax year is coming to a fast close. As the window for tax-deductible donations narrows, what can you do to encourage last-minute giving? This year's charitable tax rules are slightly different than in the past, and your organization can try to make the most of these changes.

Of course, nonprofits have to understand the tax rules that apply to them. But they can also benefit from understanding the tax rules that apply to others, i.e., potential donors. This autumn, the IRS released some tips to help guide donors as the year nears its end. There have been several provisions in recent legislation (such as the CARES Act) that will help people who wish to make charitable donations to qualifying organizations.

The majority of taxpayers don't itemize their taxes. These folks can now claim up to $300 in donations as a tax deduction, while married individuals filing joint returns may deduct up to $600.

But the biggest change in the new legislation affects taxpayers who will be itemizing their deductions. These individuals are now allowed to deduct certain qualifying donations of up to a full 100% of their adjusted gross income. (Please note that according to the IRS, "The 100% limit is not automatic; the taxpayer must choose to take the new limit for any qualified cash contribution." The IRS website has further details and requirements.)

In addition, changes have been made to corporate limits. The law "now permits C corporations to apply an increased corporate limit of 25% of taxable income for charitable cash contributions made to eligible charities." The limit was also increased for businesses that donate food inventory, as opposed to cash.

(Keep in mind that some of these guidelines will change for the 2022 tax year, so the time to capitalize is now.)

But what does your organization do with this information? You'll have to work fast, but you have a couple of weeks to incorporate it into any year-end pitches for donations. The fact of the matter is that many of your potential donors may not be aware of these rules. And while the overall effects of tax policy on charitable giving aren't always the easiest to understand, there remains a portion of potential donors who definitely weigh their giving based on potential tax benefits. (The Tax Policy Center gives a breakdown of the effects of the 2017 tax changes on charitable giving, such as the increased standard deduction, caps on state and local tax deductions, and estate tax changes. In some ways, the current changes could produce outcomes moving in the other, more positive, direction.)

If you are reaching out personally to potential donors—including business entities—either by phone or an in-person conversation, be sure to mention the tax incentives. In the case of a business, while the company's accountant may have a firm grasp of what the tax law allows, this may not have been properly conveyed to the people in charge of distributing donations. For small businesses, some might not even be planning on talking to their accountant until months from now and may be even more unaware of the new rules.

For email campaigns, a quick mention of the tax changes could help draw some eyes and possibly donations. For example, "Did you know that this year's tax laws were adjusted to be kinder to donors?" Remember that most people find taxes daunting, so you want to make your case as clearly and positively as you can. (A recent study found that fewer than half of the participants understood the basic principles of tax liability in regards to charitable donations.) You may be able to be particularly persuasive with small donors: "If you've donated less than $300 this year, you can still get some tax advantages. Act now!"

In the wake of Giving Tuesday and in the midst of the holiday season, you will be facing a lot of competition for remaining charitable dollars. Any tactic that can help you make your case will help you in your quest for donations. No one likes the tax man, but this year he might help you find a bounty of donations beneath your tree.